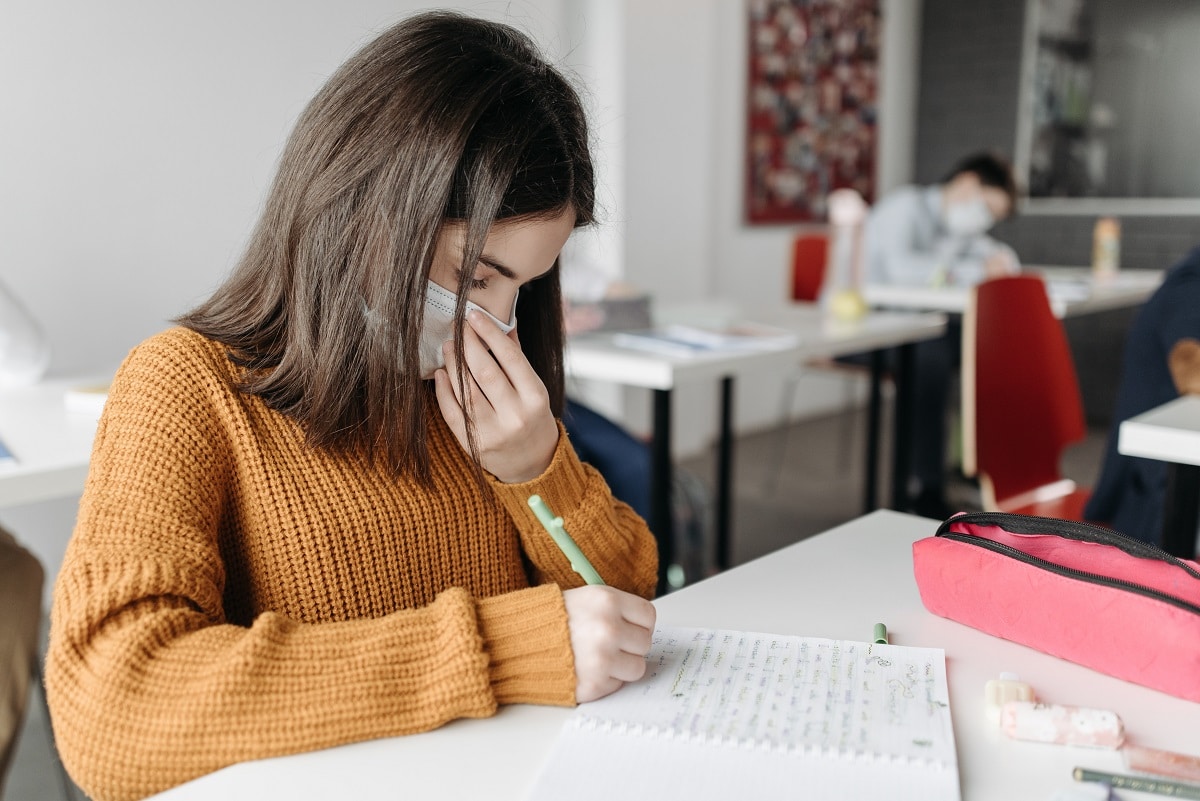 What Happens If Your Child Fails The STAAR Test?

Even the best preparation will not always guarantee that a child will pass their State of Texas Assessments of Academic Readiness. There are a whole host of reasons why a child may not be successful at the STAAR Test, and accommodations will not always prove fruitful.

But if this happens, don’t panic. There are still some options before resorting to retaking the year.

Let’s explore what they are and learn more about how you can pass the STAAR test with ease.

What Happens If a Pupil Fails Their STAAR Test?

Here’s what you can do if a student fails the STAAR.

There are three different sittings of the STAAR test and so should a student fail once, they have two more opportunities.

What Happens If a Pupil Fails The Second STAAR Test? 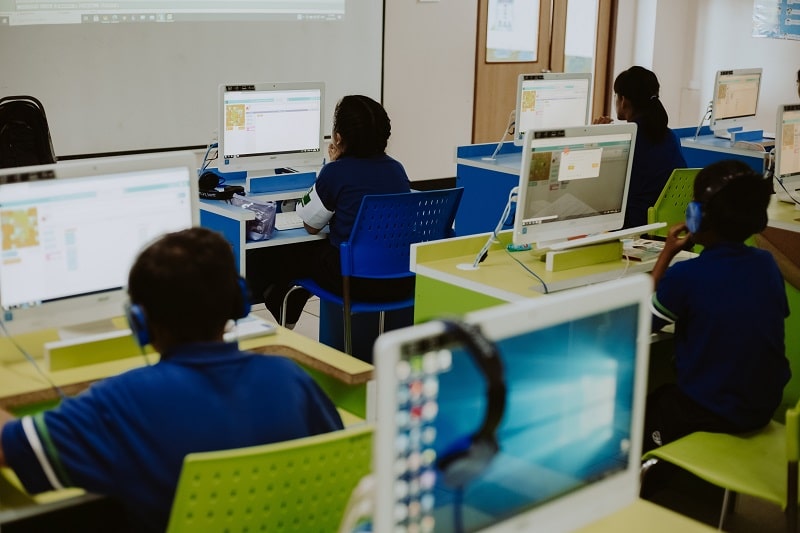 If the pupil fails the STAAR test for a second time, then a GPC (Grade Placement Committee) will be set up to prescribe an accelerated instruction program that the pupil must receive. The GPC will be made up of the pupil, the pupil’s parents, and the subject teacher of the failed area.

And a Third Time?

If the pupil is unlucky for a third time, then they will be retained in their current grade for the following year. The family has the right to appeal the GPC.

In grades 5 and 8, pupils have to pass both the reading and math tests in order to be promoted to the 6th and 9th grades, respectively. If they fail, they must be given the opportunity to retake the test on at least two occasions.

If a pupil in grades 5 and 8 refuses to participate in any of the accelerated instruction, then they cannot be promoted. If a pupil has failed the state assessment but has still been promoted, they are obligated to take all foundation curriculum subjects.

In 2013, approximately nine out of ten pupils who failed their STAAR assessments won on appeal and were still promoted to the next grade level. Of those children who were promoted from the fifth grade, only 19% passed the reading element of the STAAR assessment in sixth grade, whilst 58% of fifth graders who were held back passed their fifth-grade STAAR the following time.

How Can a Pupil Prepare For a STAAR Retake? 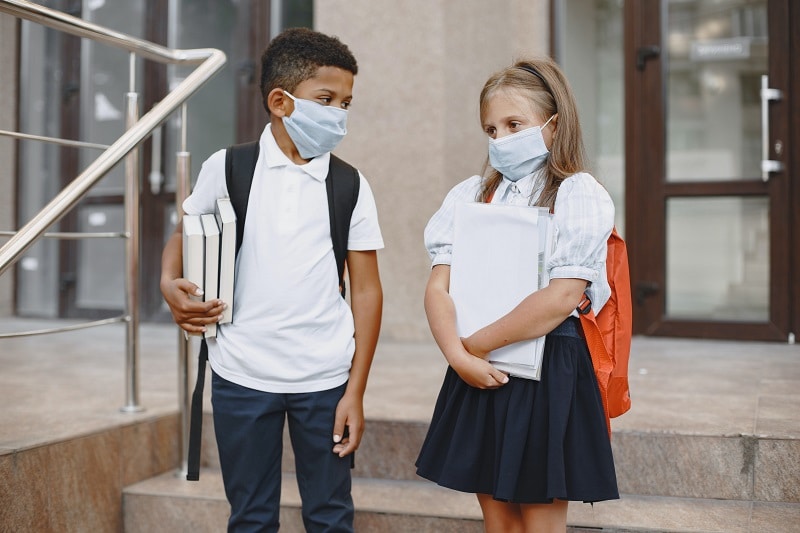 Because there is so much importance placed on passing the STAAR test, and because failing the test can prevent a pupil from progressing through their education, there is a lot of pressure to score well and pass the tests. This pressure can be amplified if the student has already failed once or twice.

If traditional study methods didn’t work, you might need further help in preparing. TestPrep Online has a wide variety of practice STAAR tests that are level-specific and child friendly. These are the closest you can get to the real thing and come with study guides and tips for a complete package.

Your child or pupil has the opportunity to familiarize themselves with the test format and is able to practice answering questions prior to the test will give them confidence and the best chance of success on the day.

More About The STAAR Test

The STAAR is a series of standardized tests that all Texas public school pupils are required to take and pass. The tests assess the knowledge and achievements that pupils have achieved in their particular grade levels.

The STAAR test material is based on the TEKS curriculum, Texas Essential Knowledge and Skills, followed in all public schools within the county of Texas. The purpose of the STAAR tests is to provide clarity and understanding to schools, districts, and parents and to help them to assess the level of mastery in the key concepts that are taught within each year group.

The key concepts, also known as the STAAR readiness standards, are designed to have a significant impact on a pupil’s readiness for the next school year, as well as how prepared they are for college and the workplace.

The STAAR test itself seeks to ensure that pupils possess the necessary skills deemed crucial for academic success in the 21st century. Pupils are required to pass the STAAR reading and math tests in the 5th and 8th grades in order to progress to the next grade.

Pupils who are unsuccessful in the STAAR test in the 11th and 12th grades of their education may be denied a high school diploma.

What Does The STAAR Test Entail? 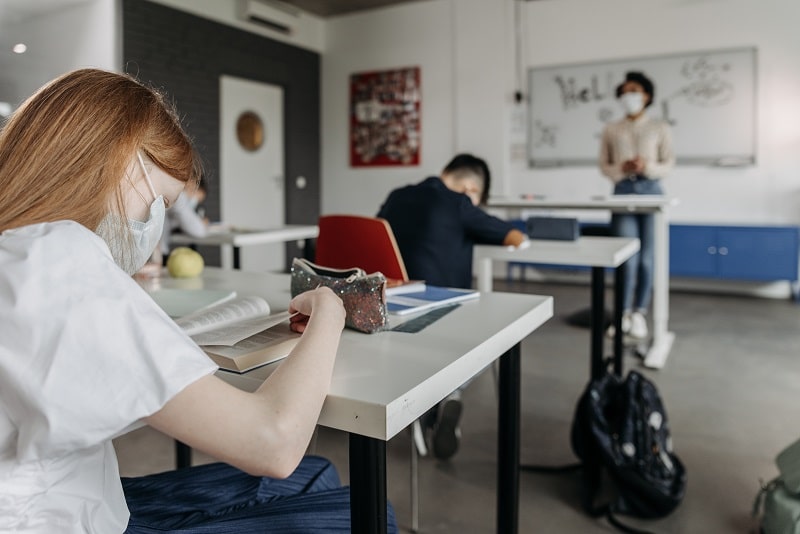 The STAAR test is designed to assess pupils in the five subjects of reading, writing, math, science, and social studies. The tests for reading and math remain constant, year on year, whilst the remaining subjects will vary according to the current grade level of the pupil.

In high school, pupils will be required to sit the STAAR EOC (end of course) tests in Algebra, Biology, English I and II, and U.S History.

What Is The Format Of The STARR Tests?

All of the STAAR tests from grades 3-8 are administered in a pencil and paper format with a maximum time limit of four hours.

The majority of the tests are multiple-choice, with the exceptions of writing and math, which contain a written composition piece and an open-ended question, respectively.

As pupils progress through the school grades, the number of questions increases in line with age and increasing ability and concentration levels.

For the STAAR EOC tests, there are five different subject areas, and in most cases, pupils must pass the exam for each subject area in order to receive a high school diploma.

As with the STAAR test for younger pupils, most of the EOC tests are delivered in a multiple choice format, although by contrast, these tests are offered in both paper and online formats. Open-ended and written composition questions exist for writing and math as before. 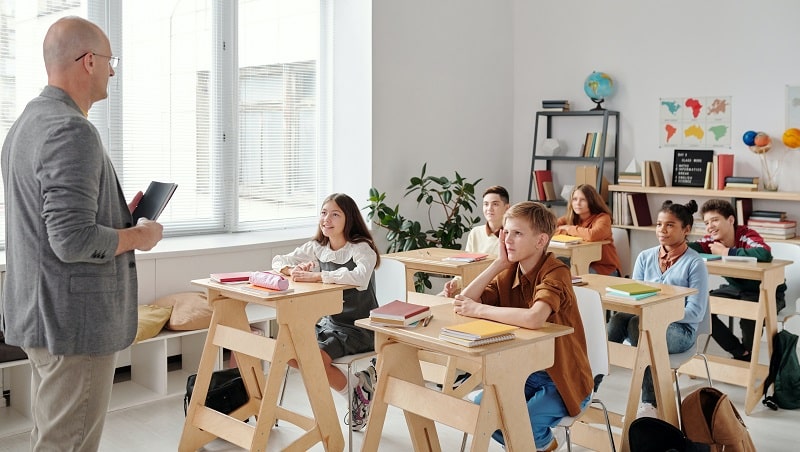 The TEA, Texas Education Agency, outlines several aspects of the TEKS curriculum as among the most important factors to assess. The standards for assessment vary according to subject and grade and feature heavily on the STAAR assessment.

In order to be successful in a current grade, subject mastery, and success in the following year’s course, college, or workforce, pupils must meet these standards.

The standards require in-depth instruction designed to achieve mastery of some key concepts.

The standards are as follows:

The supporting standards are designed to prepare pupils for the challenges in the year ahead and will address more narrowly defined concepts.

For some pupils, the biggest challenges can be presented by anxiety or a lack of confidence, and making sure that your child or pupil has adequate opportunities to prepare and practice can help to alleviate these issues.

Familiarity with the test format, the time limits, and the style of questions can mean that pupils are able to answer questions more efficiently and accurately on the day.

The resources at TestPrep Online can really help to build confidence, highlight areas of strength and provide the opportunity to identify and work on any areas of weakness.

​​Karen is a former teacher of 20 years and ten times published author. She writes content for educational organisations and businesses, nationally and internationally. She coaches new and budding writers through to publication and is passionate about creativity; she runs creative writing workshops in schools and fostering agencies.