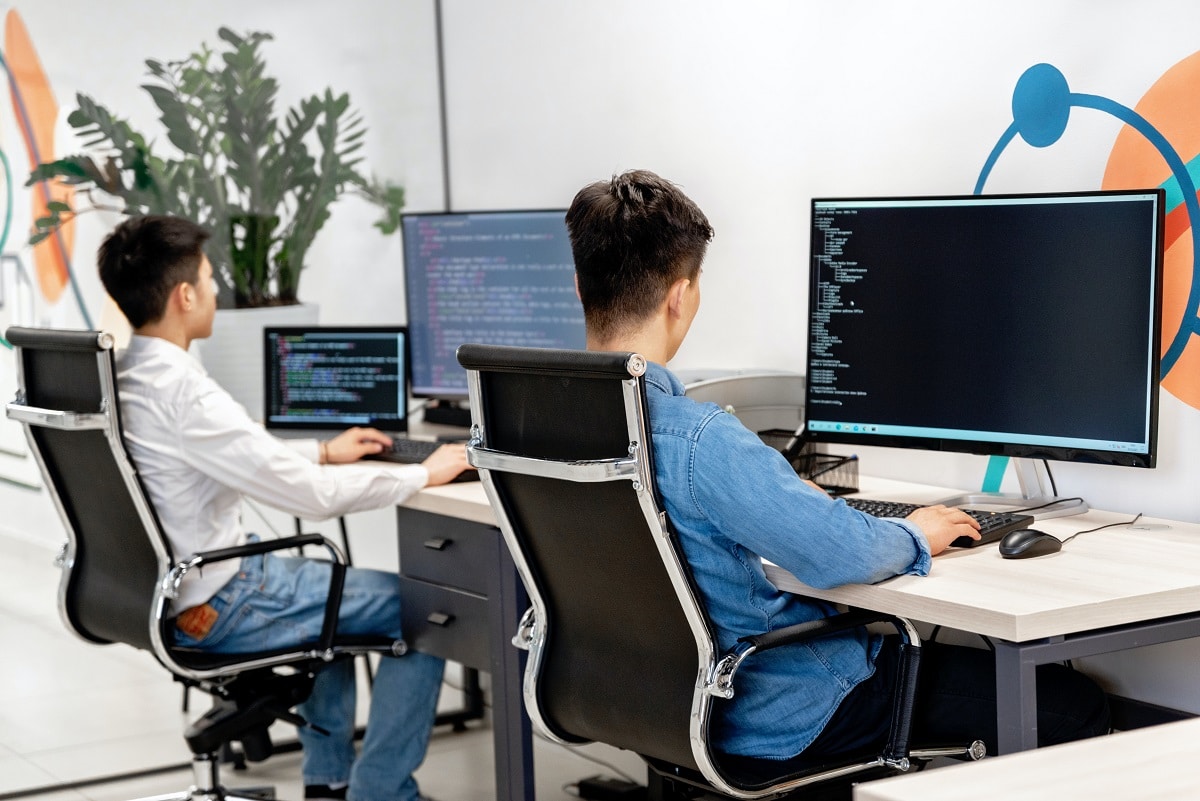 What Is The Difference Between a Software Developer and a Software Engineer?

In the age of technology, the field of computer science is rapidly expanding, offering a wealth of appealing and rewarding career opportunities. Two of the most popular career paths in computer science include being a software developer or a software engineer. While these two careers share some similarities, there are some key differences between the two.

If you’re interested in obtaining a career in computer science and contemplating either becoming a software developer or software engineer, having a firm understanding of these two careers is imperative.

Below, you will learn key points about both options, including the similarities and differences between each path. You’ll also discover the requirements needed for both so that you can decide which path you would like to pursue. 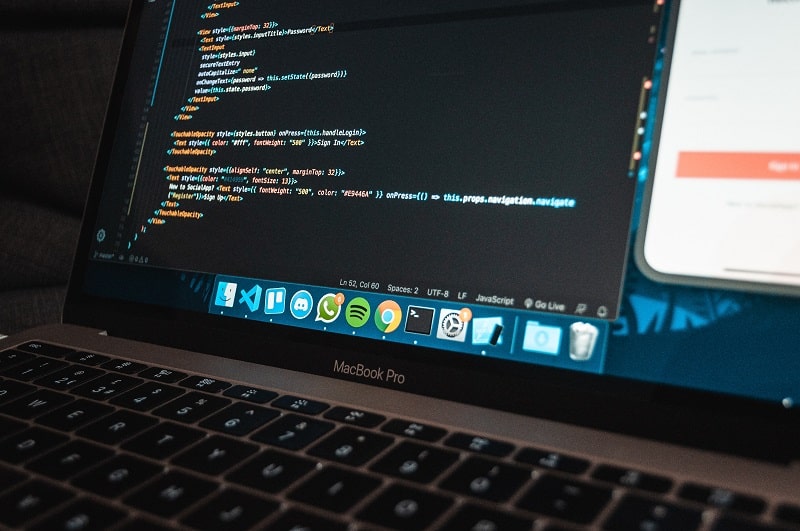 Software developers can work on all kinds of software, and several different options may suit the unique skills that they possess, as well as their unique interests.

The field of software development divides into two main categories:

The majority of software developers who work in either of the above mentioned categories work with software publishers. However, some may work with individual organizations and entities that have one-of-a-kind software needs. Several industries rely on software developers’ skills and the work they create.

What Is a Software Engineer? 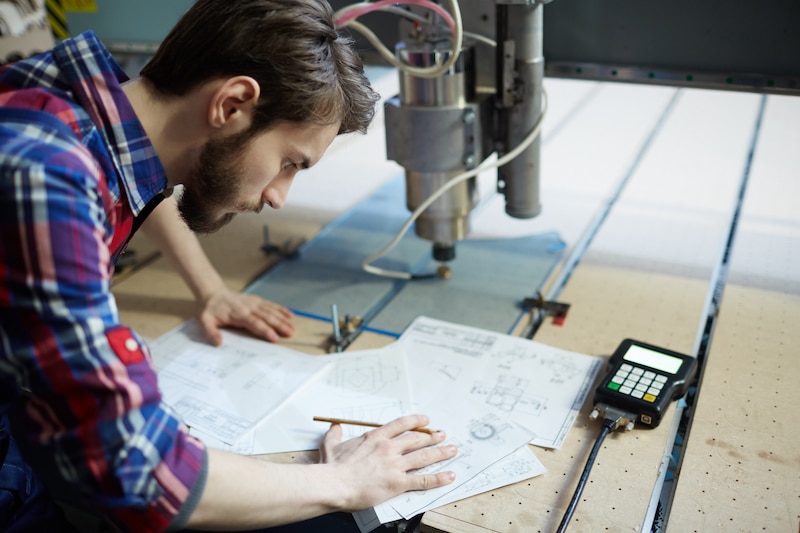 A software engineer is a professional who applies engineering principles to developing software products and running network control systems. These professionals also have a firm understanding of various programming languages, and they apply these languages in creating programs.

Due to the ever-changing needs of consumers, which are often based on technological advances, software engineers respond to those specific needs by building new applications and software.

Software engineers can work on consumer-focused applications and software programs or focus on enterprise-level systems that major corporations and businesses utilize.

Professionals in this role are also known as web developers, as they are responsible for using programming languages, building websites, and creating software programs.

What Is The Difference Between Software Developers and Software Engineers?

The process is both systematic and scientific in nature. Additionally, a software engineer links clients’ needs to the solutions that technology can offer.

In contrast, software developers focus on creating a design that will direct the experience users have with specific programs. These professionals handle the development of software or mobile applications, including the design of the user interface and the overall look and feel of their experience.

A lot of software developers work directly with clients to discover what it is that they want their software and applications to showcase in terms of design and function.

Another key difference between software developers and software designers is the educational requirements.

Software developers usually require a bachelor’s degree in either computer science or some other related field. Some software developers also complete specialized boot camps, which are short-term, intensive training programs that focus on development languages, as well as processes and techniques.

Boot camps may be suitable as a substitute for an undergraduate degree. A lot of companies and organizations that employ software developers accept boot camp training, along with a detailed portfolio that highlights their experience and projects they have completed.

Conversely, software engineers may obtain a degree in engineering; however, it is not necessary. With that said, however, some senior engineering positions may require advanced degrees, though many employers place a lot of value on the hands-on experience that applicants have in this field.

Another difference between software developers and software engineers is licensure. Software engineers may be required to obtain a license, depending on which state they work in. However, the requirement does vary from state to state.

Therefore, individuals working in this field can find out if they need to take any exams and secure a license depending on which state they will be working in as a software engineer.

Software engineers and software developers can opt to specialize in specific kinds of software. Examples of specializations include consumer-focused applications, as well as programs or business-driven software for specific industries.

In order to acquire a specialization in either software development or software engineering, you may need additional training or education in the area that you would like to specialize in, as well as opportunities to develop software programs and applications for the specific area and groups of clients.