How to Calculate Exchange Rates on a Job Application Test?

Are you applying for a new job? Will calculating exchange rates be an important part of that job? If so, you’re going to need to show your aptitude for making such calculations. Chances are that your prospective employer will ask you to complete a numerical reasoning test.

What exactly is an exchange rate? Why are they important? How do you calculate exchange rates? Before you complete your numerical reasoning test, read the information presented below. It will provide answers to these questions and more, and help you ace that test and land the job.

What Is an Exchange Rate?

An exchange rate is a rate that a specific currency is exchanged for another type of currency. Exchange rates impact trade, as well as the movement of currencies, between countries around the world.

There are two key factors that impact exchange rates:

Exchange rates between the currencies of two countries are often determined by the following:

Often referred to as “market exchange rates”, the exchange rates between two countries are established in the global financial marketplace.

That trade is based on these factors. Rates are always fluctuating and can change on an hourly or daily basis. These changes can either be nominal or substantial.

Usually, exchange rates are quoted with an acronym for the national currency that the exchange rate represents. For instance, for exchange rates of the US dollar use the acronym USD. The acronym EUR is used for the euro and the Japanese yen is known as JPY.

How to Calculate an Exchange Rate – An Example

To illustrate how exchange rates work, we’ll use the following example. Say someone is travelling to France from the United States and wants to exchange 200 USD worth of EUR before they arrive in France.

The sell rate would be the rate at which the traveller sells his foreign currency in exchange for the local currency, or in this case, the amount the traveller would sell his USD for EUR.

The buy rate describes the rate at which the traveller would purchase a foreign currency back in order to exchange it for the local currency.

To calculate this exchange rate, use the following equation:

Using the above calculation, if someone is travelling to Japan from the United States and wants to change $100 USD into Japanese yen, and the current exchange rate is 110, they would use the following calculation: $100 x 100 = ¥11,000, so the individual travelling from the US to Japan would get ¥11,000.

How to Find Market Exchange Rates 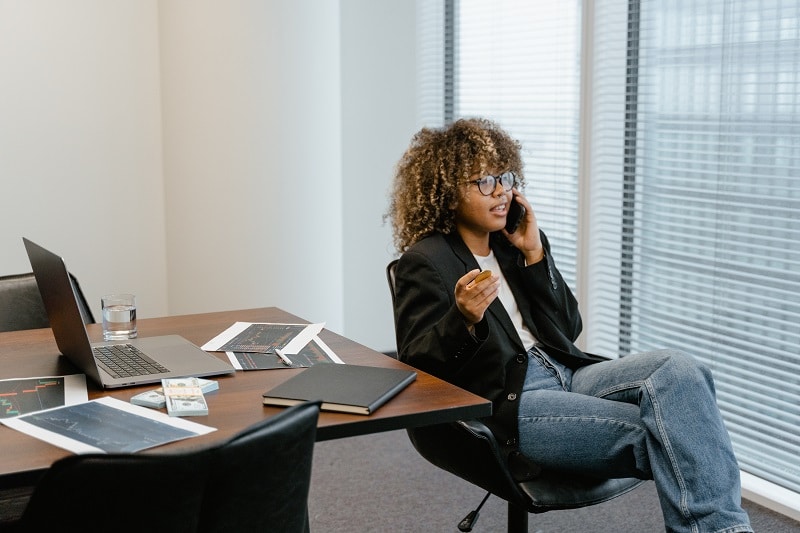 As mentioned, traders, banks, and other institutions purchase and sell the currencies of virtually all countries 24 hours a day, Monday through Friday (except holidays). In order for a trade to take place, one country’s currency has to be exchanged for another country’s currency.

Access to forex markets, traders, investors, banks, and other institutions can be found on one of the major forex brokers.

How to Read an Exchange Rate

The first currency listed in the exchange rate (in this case, the USD) always represents one unit of that specific currency.

The exchange rate demonstrates how much of the second currency (in this case, CAD) would be necessary to buy one unit of the first currency (again, in this case, USD).

For this example, 1 / 1.33 = 0.7518, so it would cost 0.7518 US dollars in order to purchase one Canadian dollar, and this price would be illustrated using the CAD/ USD pair. It’s important to note that the positions of the currency in the aforementioned pair have changed.

Examples of currencies that are commonly used for trading against the US dollar include the following:

Again, it’s important to note that the position of each currency in the above-mentioned pairs illustrates the direct quote schemes that are customarily used for each individual pairing.

Why is it that exchange rates change so often? Well, these rates depend on various factors, including interest rates, money supply, and financial stability.

Let’s take a closer look at how each factor impacts exchange rates:

The Fluctuation of Exchange Rates 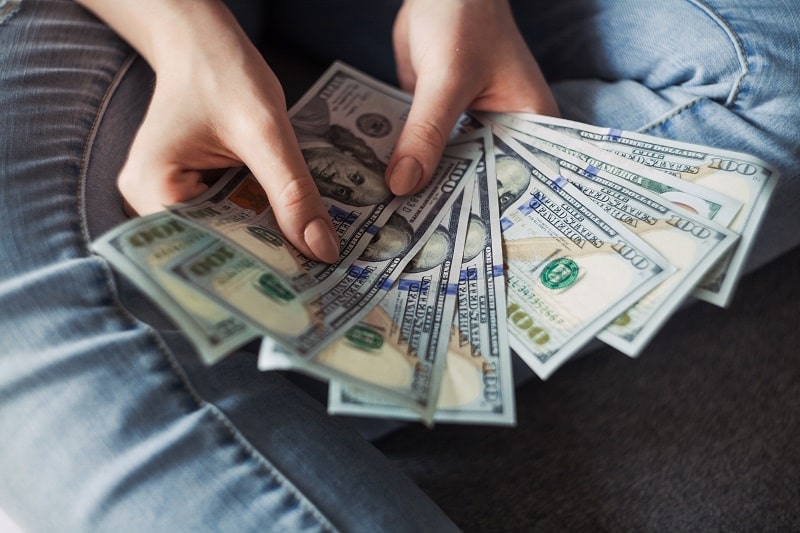 Exchange rates have a cash value, or a “spot rate”, which represents the current market value for a particular currency. Exchange rates can also have a forward value. This is an amount related to the expectations for the currency to rise (increase) or fall (decrease) compared to the spot price of the currency.

Because of changes in the expectations of interest rates in the future in one country compared to another, forward rate values can fluctuate.

To illustrate, if traders suspect that monetary policy in the Eurozone will be eased versus the euro, traders might decide to purchase the dollar versus the euro, resulting in a downward trend in the euro’s value.

Learning to calculate exchange rates with ease takes practice. But luckily, that is something within your control. If you are about to take on a maths exam or a numerical assessment for a new job, online practice tests can help you prepare.

Check out the resources at Job Test Prep and apply the knowledge you’ve learned here, and you will soon be on the path to success.