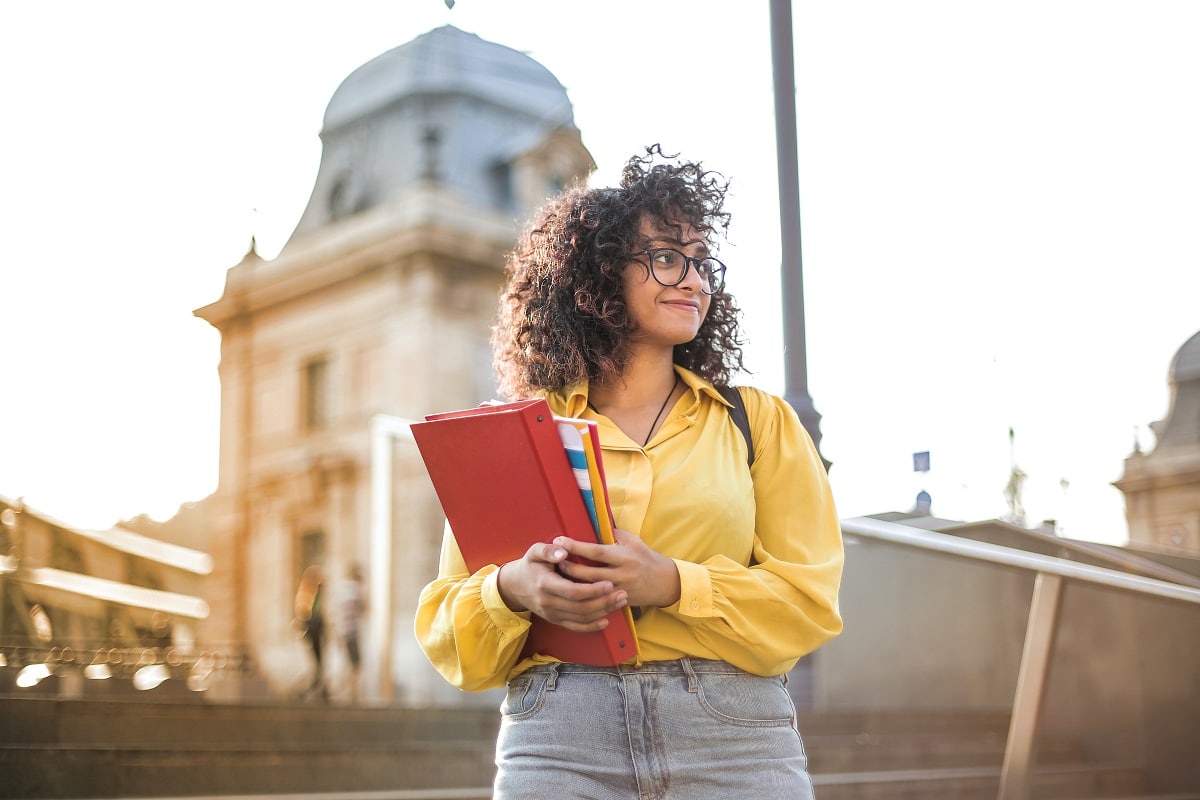 How Much Student Loan Debt Is Too Much?

There’s a crisis in the United States, and that crisis is student loan debt. An astonishing 44.7 million Americans owe more than $1.7 trillion in student loan debt. Those numbers are staggering, and it can take decades and a significant amount of your income to repay, further adding to an already alarming situation.

If you cannot afford to repay your student loan obligations, you are likely carrying too much student debt. As of the first quarter of 2022, federal student loan borrowers owe an estimated $37,000 in academic loan liabilities, on average. The COVID-19 crisis further compounded the problem.

To help borrowers who were already struggling to repay their debts before the crisis, the United States Federal government suspended student loan repayments in March 2020 with the passage of the CARES Act.

The freeze on federal loan repayments was supposed to end in September 2020. However, both Trump and Biden extended the freeze several times.

While this suspension took the stress off borrowers’ shoulders, that stress relief was only temporary, as the freeze is set to expire on December 31, 2022, and repayment will resume on January 1, 2023. Several elected officials are calling for broad student loan forgiveness as a potential solution to Americans’ student debt problem.

This very hotly debated political issue, especially in such a triggered political climate, is highly unlikely to receive a solution from the government.

Given this alarming information, if you are thinking about applying for student loans, you likely have concerns, and those concerns are certainly warranted.

So How Do I Know How Much Is Too Much Student Loan Debt? 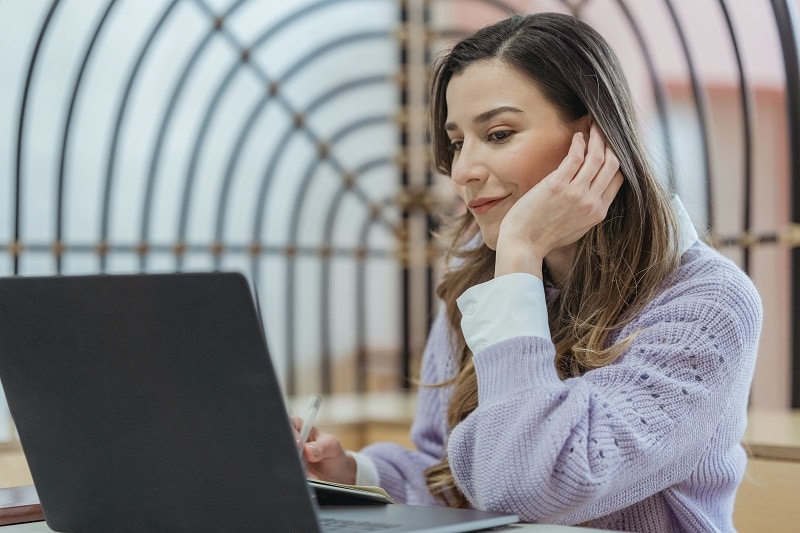 Borrowers who are unable to afford to repay their student loans may be carrying too much debt.

Deferments allow borrowers to stop making payments on their student loan repayment obligations; however, the pause that a deferment offers is only temporary.

While borrowing money via student loans can help you pay for college and achieve your goals, borrowing too much money and becoming overburdened with debt can lead to serious financial hardships that can negatively impact your life.

How Long Does It Take To Pay Off Student Loan Debt?

The answer to that question varies and depends on several factors, including:

This information is concerning enough, but even more concerning is that many borrowers may never finish paying off their student loans in their lifetime.

If a borrower passes away before his or her debts have been repaid, the debt may end up being discharged; however, there are private lenders that may demand the debt of the deceased be repaid from his or her estate.

As stated above, in March 2020, the United States federal government suspended student loan payments in an attempt to ease some of the financial burden borrowers were already feeling and that the Covid crisis would further compound.

Initially, the suspension on payments was set to expire in September 2020; however, both Trump and Biden approved several extensions. At the time of writing, though, the current moratorium on student loan payments is scheduled to expire on December 31, 2022.

How To Calculate Student Loan Payments

Whether from federal or private institutions, borrowing money to assist you with covering the cost of college tuition, supplies, room and board, and other related expenses will put you in debt. Legally, you are responsible for repaying your student loans, and you will not only need to repay the amount that you borrowed, with interest.

With that said, calculating your student loan payments can paint a picture of your future debt so that you are more informed and can avoid getting in over your head. For federal loans, the US federal government offers a loan simulator that prospective borrowers can use to help them calculate their federal student loan debt.

Additionally, several repayment plans are available to borrowers via the United States Department of Education. The income-contingent plan, for instance, allows borrowers to repay their debt according to the amount of money they make. In some cases, borrowers can have at least one year of no payments. 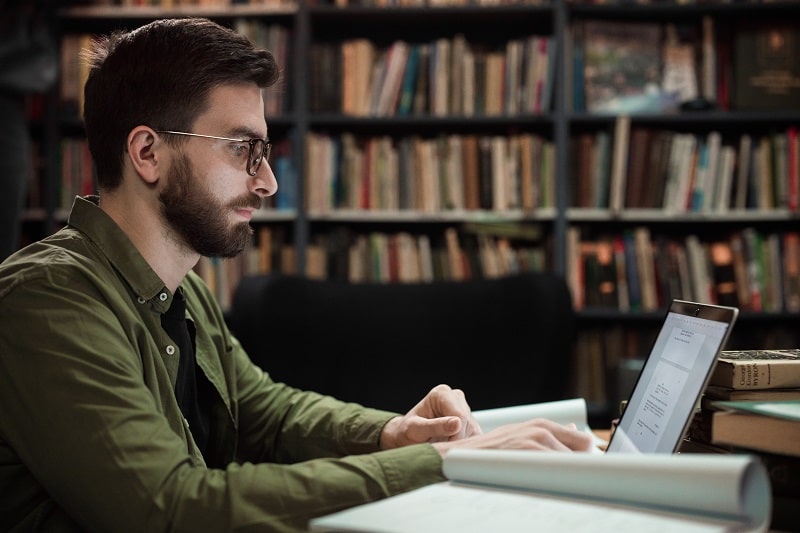 If you are looking for ways to lower your student loan payments, there are federal options available to you that you may be able to take advantage of. Or you might consider investigating refinancing your loans via private lenders.

With refinancing, you would apply for a new loan agreement with a private lender. If approved, the funds from the loan would repay your outstanding debts and you would then need to repay the new loan.

Depending on the interest rates and other repayment terms and conditions, refinancing may prove to be worthwhile, as it could make your student loan payments more affordable.

It is important to note, however, that private lenders establish their own standards regarding underwriting. Some require that applicants have a reliable source of income and that their credit be in good standing.

Additionally, for subprime student loan borrowers with bad credit, refinancing student loans may be difficult, or it may not be an option.

As discussed, student loans can be either federal or private, and you can borrow one or the other, or both. For example, if you are approved for a federal loan but the amount will not cover the cost of your education, you may be able to apply for a private student loan to cover the outstanding costs.

Both federal and private student loans can be refinanced. The primary difference between the two is that federal loans are exclusively funded by the United States Department of Education, while various private institutions, such as banks, credit unions, online lenders, and some organizations.

If you have difficulty repaying your student loan debt, you may be considering refinancing. While this may be a viable solution, before proceeding, it is important that you thoroughly investigate and weigh the pros and cons of refinancing, as it may not be the best option for you.

On the flip side, one of the biggest downsides of using a private lender to refinance your outstanding student loan debt is that you will have to forfeit all of the benefits that were afforded to you via the federal government.

For example, suppose you refinance your federal student loans. In that case, you will not be able to access the different repayment plans, such as the income-driven repayment plan offered by the United States Department of Education.

In addition to refinancing, there are other ways that you can lower your student loan payments.

Options to consider include:

A Snapshot Of Student Loan Debt In The United States

These numbers do not account for private loans, which, when added, drive up the amount of debt even higher. To further drive home the student loan debt crisis that Americans are facing, consider the following information: