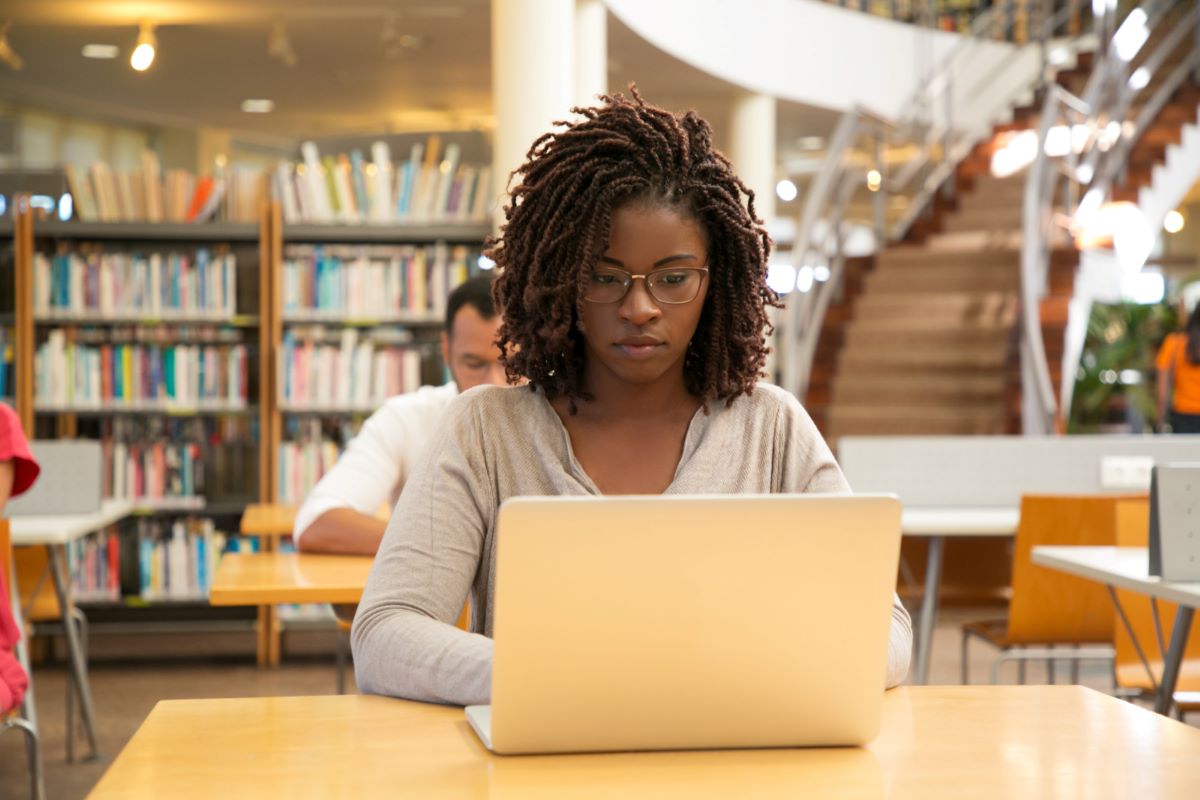 In recruiting candidates for key roles, a vast number of companies use the MMPI test, a multi-stage psychological evaluation. Several purposes are served by this test, which examines different aspects of a candidate’s personality:

There are different MMPI Tests:

The MMPI has 500 questions which can be done in person or online. The maximum number of questions a candidate may skip is 30, after which the test will be deemed invalid. One to one and a half hours is the typical amount of time required.

Despite the fact that the MMPI is a valuable tool for deciding whether to accept candidates, it is rarely used as a single diagnostic tool. Additional psychological exams and interviews are used by employers to validate test results.

The major new version of the MMPI is MMPI-2. They developed the new standard using 2,600 people from a more diverse background than the previous one. This test has 567 statements and takes 1 to 2 hours to complete. Several modifications have been released, as well as a number of new topics.

After the most prevalent IQ tests and accomplishments, the original form of the MMPI is the third most common in psychology.

Compared to the MMPI-2 personality exam, which has 567 statements, the MMPI-2-RF personality test has 338. Despite the extensive literature on MMPI-2 tests, there has only been one study on child custody laws published in the past, which focused on 344 lawyers involved in child custody and used MMPI-2-RF data in the relevant population, demonstrating significant consistency between the results found in MMPI tests.

In a custodial population, the intercorrelation patterns and alpha coefficient values for MMPI-2-RF scales were remarkably similar to those seen in other populations.

History of the MMPI

Clinical psychologists created the Minnesota Multiphasic Personality Inventory (MMPI) in 1937 at the University of Minnesota Starke R. Hathaway and neuropsychiatrist J. Charnley McKinley. The purpose was to create an instrument that could assess various psychiatric illnesses. Questions that patients have endorsed and diagnosed with various mental health problems were used to create test items.

The test developed in popularity and is now one of the most extensively used psychological tests. It was used in pre-employment exams, mental clinics, hospitals, and correctional facilities.

How does the MMPI test work?

Ten different measures are used to determine your current mental health status on the MMPI test.
There is an overlap between the three scales, but each one corresponds to a different psychological pattern or condition. Mental illness is associated with high scores.

This scale can determine how concerned you are about your own health. There are 32 items in all.
A high score may show that you’re preoccupied with your health, which is interfering with your life and causing problems in your relationships.

For example, Scale 1 scorers may experience physical symptoms that have no underlying reason, particularly during times of severe stress.

This 57-item scale assesses your level of contentment with your personal life. A person with a high Scale 2 score may suffer from clinical depression or experience suicidal thoughts regularly.
A slightly higher score on this scale could show that you’re withdrawing or dissatisfied with your situation.

Because of sustained, heightened health worries, people with chronic pain may score higher on the first three measures. This 60-item scale assesses your stress response, encompassing both physical symptoms and emotional reactions to pressure.

If you scored high on this scale, this could be because you have a personality disorder. This scale was created to determine whether you are suffering from psychopathology. It has 50 measures that assess antisocial behaviors and attitudes, as well as obedience or opposition to authority. If you scored high on a number of questions, it shows that you’re at risk of being bullied.

This 56-question component of the test elicited information about people’s sexuality. It dates back to a time when some mental health practitioners considered same-sex attraction to be a mental health issue.

This scale is now used to assess how consistently you appear to conform to gender standards.

There are 40 questions in this scale that assess symptoms of psychosis, including:

Those who score high on this scale may be dealing with paranoid personality disorder or psychosis.

Anxiety, despair, compulsive behaviors, and symptoms of obsessive-compulsive disorder are all assessed using these 48 questions.

Although the term “psychasthenia” is no longer used as a diagnosis, mental health practitioners still use this scale to assess unhealthy compulsions and the distress they produce.

This 78-question survey determines whether you have or are at risk of developing schizophrenia.
It considers whether you’ve had hallucinations, delusions, or periods of chaotic thinking. It also determines how much you isolate yourself from the rest of society.

Excessive undirected energy, fast speech, racing thoughts, hallucinations, impulsivity, and delusions of grandeur are all hallmarks of hypomania. If your Scale 9 score is high, you may experience signs of bipolar illness. These 46 questions determine whether or not you are experiencing a hypomanic episode.

There are 69 questions that measure extroversion and introversion in the MMPI, which were added later. These questions assess your willingness to engage in or avoid social interactions.

The scale considers you competitiveness, compliance, timidity, and dependability.

The test also includes legitimate scales besides the clinical ones. Their goal is to evaluate the respondent’s honesty, good or negative presentation, or refusal to answer questions in the questionnaire.

How to Prepare for MMPI test

Because the MMPI isn’t a typical test, you can’t prepare for it like you would for an academic exam. However, there are a few things you may do to prepare for the exam:

Although the questions are related to the clinical scales, you won’t know what’s on the test. You can prepare by becoming familiar with the test’s format. A qualified psychologist administers the test, and there are only a few online options accessible, such as JobTestPrep.

– You can start now to improve your emotional intelligence, although it is a lifelong endeavor.

Prepare to be honest

It may seem self-evident that you will answer the test questions truthfully, but this is not always as simple or clear as it appears.

Leaving aside intentional deception, you may believe that you have answered honestly by offering the response that you believe is acceptable. It’s the response you think you should give, not the truth. For example, a man may feel compelled to conform to the male stereotype, so he responds in a way that he considers more masculine.

Consider what the real truth is before answering any question.

Key Points about the MMPI

It’s difficult to study for the MMPI because it’s unlike studying for an academic exam so the MMPI test doesn’t have a pass/fail conclusion. It’s hard to cheat because the test detects dishonest, inflated, or self-deprecating replies.

MMPI is best viewed as a chance to learn more about yourself under the guidance of a trained psychologist.

Learn the test structure by using JobTestPrep’s practice test. Focus on improving your emotional intelligence by developing your self-awareness, self-management, social awareness, and relationship skills. Think about your approach to answering the questions honestly.

To guarantee that your brain and body are prepared, practice self-care. Check to see if you’re well-rested. Try to reduce your stress levels as much as possible. Make sure you eat good, wholesome meals and stay hydrated by drinking plenty of water.

The following key points should be at the forefront of your mind on the day of your MMPI test:

Personality tests are expected to become more widely used as organizations seek better ways to locate the finest candidates for open positions. The MMPI, when interpreted by a licensed psychologist, provides further information for high-risk jobs that require mental stability and emotional intelligence.

The MMPI can be challenging to prepare for, but it can be made easier by using sample papers to familiarize yourself with the format, gaining emotional intelligence, and answering all of the questions honestly.