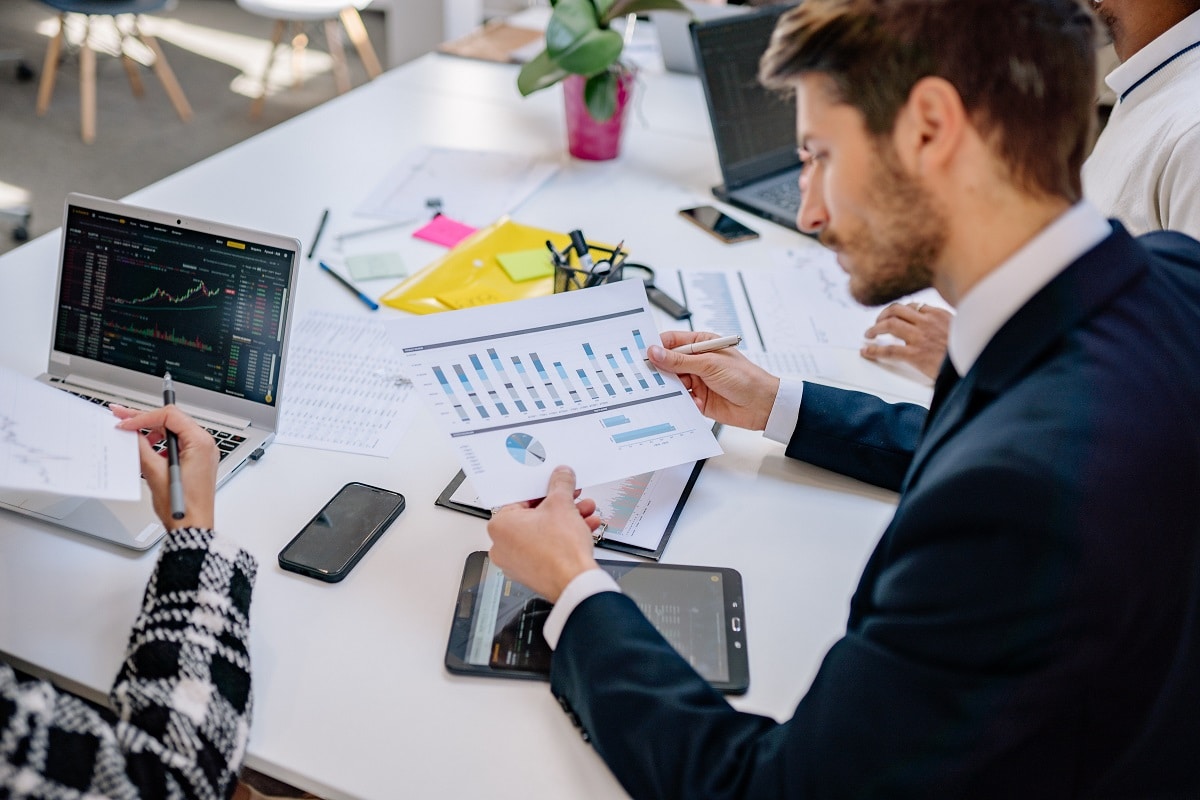 What Is a Reverse Percentage and How to Calculate It?

Application tests are becoming more and more commonplace for job seekers these days, particularly for jobs that require mathematical reasoning.

Whether you’ve applied for a job in sales, marketing, accounting, or any other gig that requires an in-depth knowledge of reverse percentages, avoid panicking and being caught off-guard by preparing ahead of time.

The following informational guide is a crash course on reverse percentages. Discover everything from an overview of this computation that is necessary for various fields and industries to step-by-step instructions that will teach you how to successfully solve reverse percentages.

After reading the information presented below, you’ll be ready to ace a numerical reasoning test and land whatever gig you’ve applied for.

What Is a Reverse Percentage?

A reverse percentage (also referred to as an inverse percentage) is a mathematical computation that is used to find the original amount, price, or value of something after that something has been given a percentage discount or an increase has been applied.

In order to determine the original amount of a given percentage, you have to work backwards.

Reverse percentages are commonly found in numerical reasoning tests to determine a job seeker’s basic understanding of numbers, data, and mathematics. This computation can also be beneficial in other types of aptitude tests, such as mechanical reasoning.

In any position that requires figuring out what the original amount of something was after it has already been discounted with a percent, understanding how to calculate reverse percentages is necessary.

Having a firm understanding of this mathematical computation is also important for everyday life, such as when you’re grocery shopping, paying bills, or budgeting expenses.

Reverse percentages can be determined using a calculator or long-hand without a calculator.

How to Calculate Reverse Percentages Using a Calculator 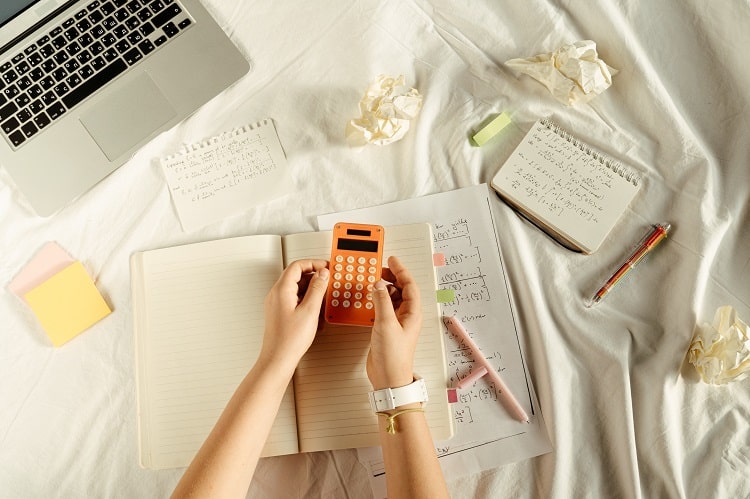 To find the original amount of a specific percentage of the amount using a calculator, use the following steps:

Question 1: What is the original number if 45 percent of a number is 36?

Answer: the original number was 80

How to Calculate Reverse Percentages Without a Calculator

If you find that you need to figure out a reverse percentage and you don’t have a calculator handy or you aren’t permitted to use one, you can use basic mental math to complete the calculation.

Typically, common factors can be used to simplify the problem. In other words, instead of finding 1 percent, which could require complex division, you could find 10 percent, 25 percent, or any other percentage that is a factor of 100 percent.

Use the following steps to mentally calculate reverse percentages:

Example Questions and Calculations without a Calculator

Question 1: If 70 percent of a given amount is 56, what is the original amount?

Answer: The original amount was 80.

It’s important to note that for the above-mentioned example, as well as every other example, the method of finding the percentage could also be used. We decided to find 10 percent in this example and not 10 percent because it’s easier to calculate 56 divided by 7 mentally or without a calculator.

Answer: The original amount was 280.

Key Factors to Keep In Mind When Calculating Reverse Percentages 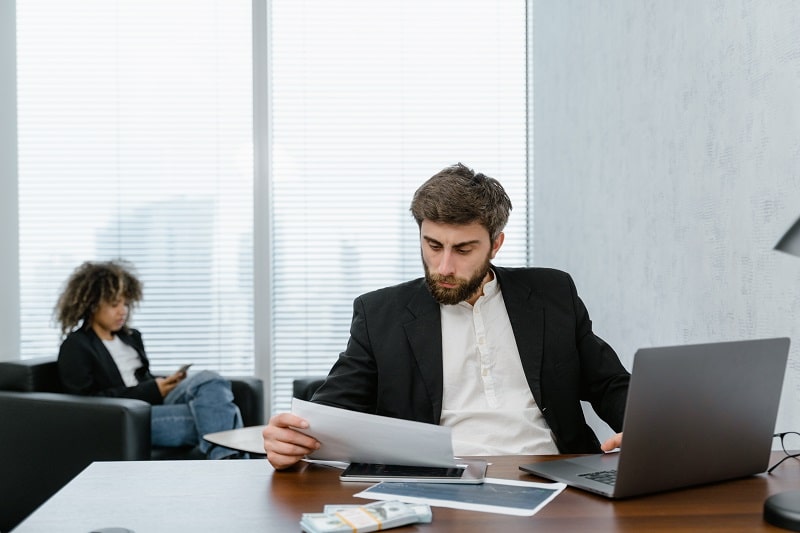 Using Reverse Percentages Given a Specific Percentage Increase or Decrease

In some instances, rather than being given a specific percentage of an amount, you will be told the percentage increase or decrease that has taken place.

When comparing the calculations that have already been discussed, the only difference is that you will first need to determine what percentage of the original amount you now have.

You can do this using the following steps:

Answer: There were 650 fans at last week’s game.

What Is a Percentage?

Need to go back to the basics before tackling reverse percentages? Let’s remember what a percent is.

When broken down, the word “percent” literally means “per 100”. In order to calculate the percent of a number, you need to divide the number by the whole and then multiply by 100.

The word “percent” or the “%” symbol is used to represent the result of the calculation, which can further be represented as a simple fraction or decimal fractions.

So if you are faced with taking a numerical reasoning test or a math assessment, make sure you brush up and practice reverse percentages.

The most effective way is to take practice tests. We highly recommend the resources at Job Test Prep that give you real-life simulation questions on reverse percentages and many other numerical reasoning topics.