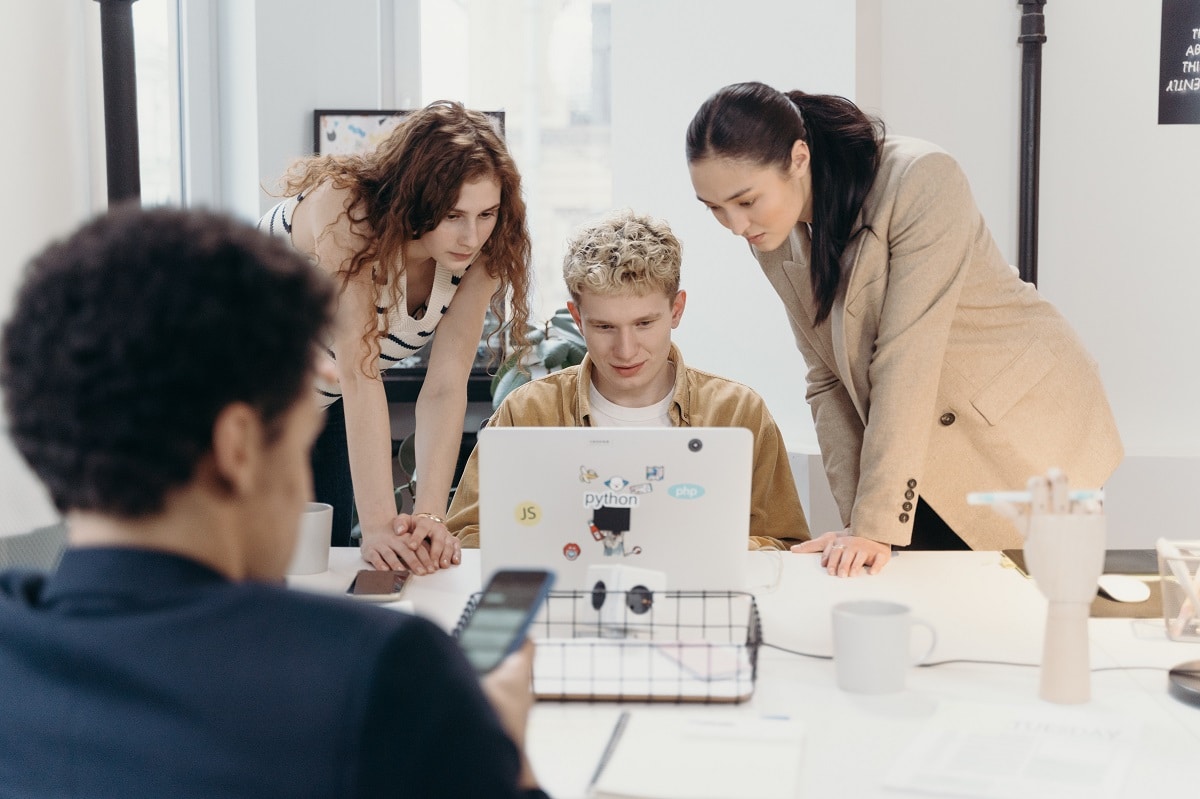 How Long Does It Take to Become a Software Developer?

According to the Bureau of Labor Statistics (BLS), employment in the field of software development was projected to grow at a rate of 25 percent between 2021 and 2031. This is much faster than the average projected growth for any other field.

Moreover, while acquiring a college degree can be helpful in becoming a software developer, it isn’t necessary. There are plenty of professionals in this industry with highly successful careers who are completely self-taught.

How Long Does It Take to Become a Software Developer?

With that said, on average, it will take four years to complete the formal college education that is necessary to become a software developer. Or, if you prefer, you can take an accelerated program, which will allow you to earn your degree faster and, in turn, secure a job faster.

Some software developer boot camps can take as little as 12 weeks. Self-teaching can take anywhere from three months to a couple of years.

If you know that you want to work as a software developer, starting on the path and doing what is necessary to acquire the knowledge and skills that this professional requires as soon as possible is highly recommended. 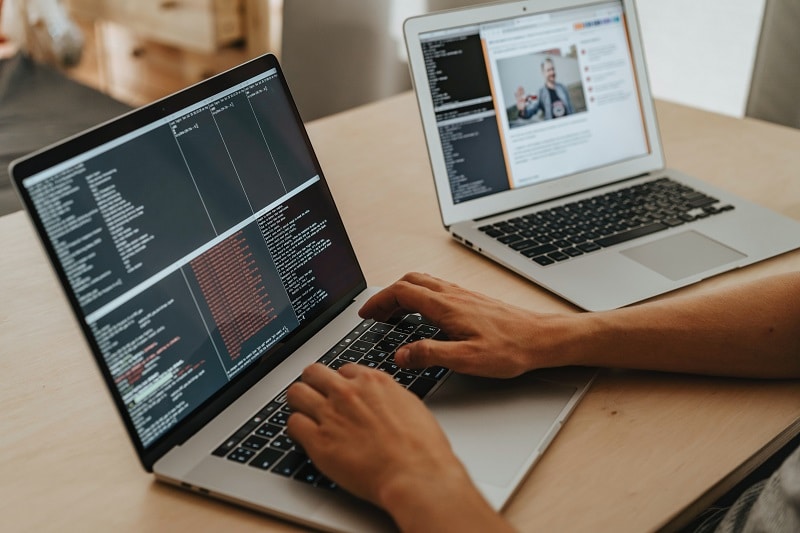 In the simplest terms, a software developer is a professional who creates a program that can be executed on websites and applications. In other words, these professionals are responsible for the form and function of a website or web-based application.

Given the fact that technology is ever-advancing – and that it is advancing at such a rapid rate – new software is constantly being developed. As such, the need for software developers is certainly in-demand.

There are several different types of software developers, and the following are among the most common.

Web developers are among the most popular kinds of developers. They are responsible for creating websites and web-based applications like Facebook, Amazon, Google, and Netflix.

There are three different categories of web developers:

Front-, back, and full-stack developers utilize a variety of tools and programming languages, such as javascript, CSS, HTML, Java, C, C++, Ruby, Go, Python, and Apache Mesos (just to name a few).

Mobile app developers are responsible for creating the applications that are used on smartphones, tablets, and other portable devices.

The apps that they create can be used for entertainment, communication, education, online shopping, and even directions. The applications that mobile app developers create and implement are primarily developed for two main operational systems: iOS and Android.

There are three main types of mobile developers:

Web application developers use a variety of tools and programming languages in their craft, such as Java, Android Studio, Objective-C, Swift, Reach Native, and Flutter.

These professionals are similar to mobile developers in that there are desktop developers who work with just one type of operating system, such as Windows, PS4, or Linux, and there are professionals who develop applications that can be used on several platforms.

These professionals also use a variety of tools and programming languages to develop desktop/console applications, such as Swift, Objective-C, Cocoa, QT, Ruby, Vala, and JavaFX.

As the name suggests, video game developers are responsible for developing and implementing the games that are played on PCs, gaming consoles, and smartphones. These are the same web, mobile, and desktop/console developers that were outlined above; however, they specialize in games rather than standard applications.

Video game developers play a key role at almost every stage of the video game development process; for example, graphics creation, AI characteristics, and game mechanics. They also test and troubleshoot the programs that they develop.

How to Become a Software Developer 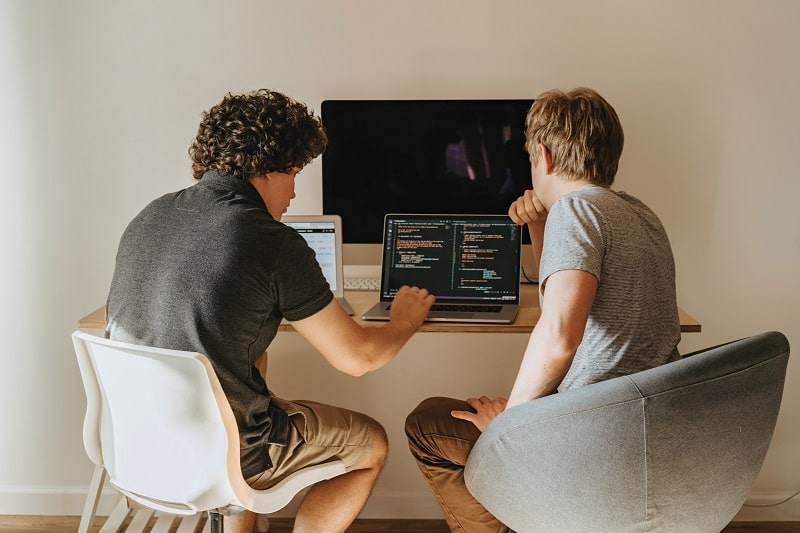 If you’re interested in becoming a software developer, the following is a brief overview of what you will need to do in order to obtain the knowledge and skills that a career in this field requires:

After you have successfully completed a bachelor’s program and have earned a degree, you can pursue additional education and specialization in a particular field, such as an application manager or a systems developer, via the completion of a certification course.

While earning a degree is highly recommended, it is possible to become a software developer without a college degree. There are a lot of professionals in this field who have taught themselves all of the knowledge and skills that a career in this profession requires.

There are several programs available and online tutorials that walk you through the process of software development.

The downside of teaching yourself is that showing your credentials and what you can do to prospective employers can be challenging. The upside is that teaching yourself is more cost-effective than attending college. Self-teaching the basics can typically take between three and six months.

Acquiring hands-on experience as a software developer can help you attain a job in this profession. Externships are an excellent way to gain that hands-on experience. There are several companies that offer externships, open-source projects, and coding boot camps.

By acquiring real-world, hands-on experience, you will increase your chances of acquiring a job, as you will be more appealing to prospective employers.

After you have successfully acquired the foundational knowledge that is required as a software developer, you can hone your skillset and gather more tools. Once you reach this stage, you will need to be able to prove that you have the qualities that this career requires.

These skills include the following: