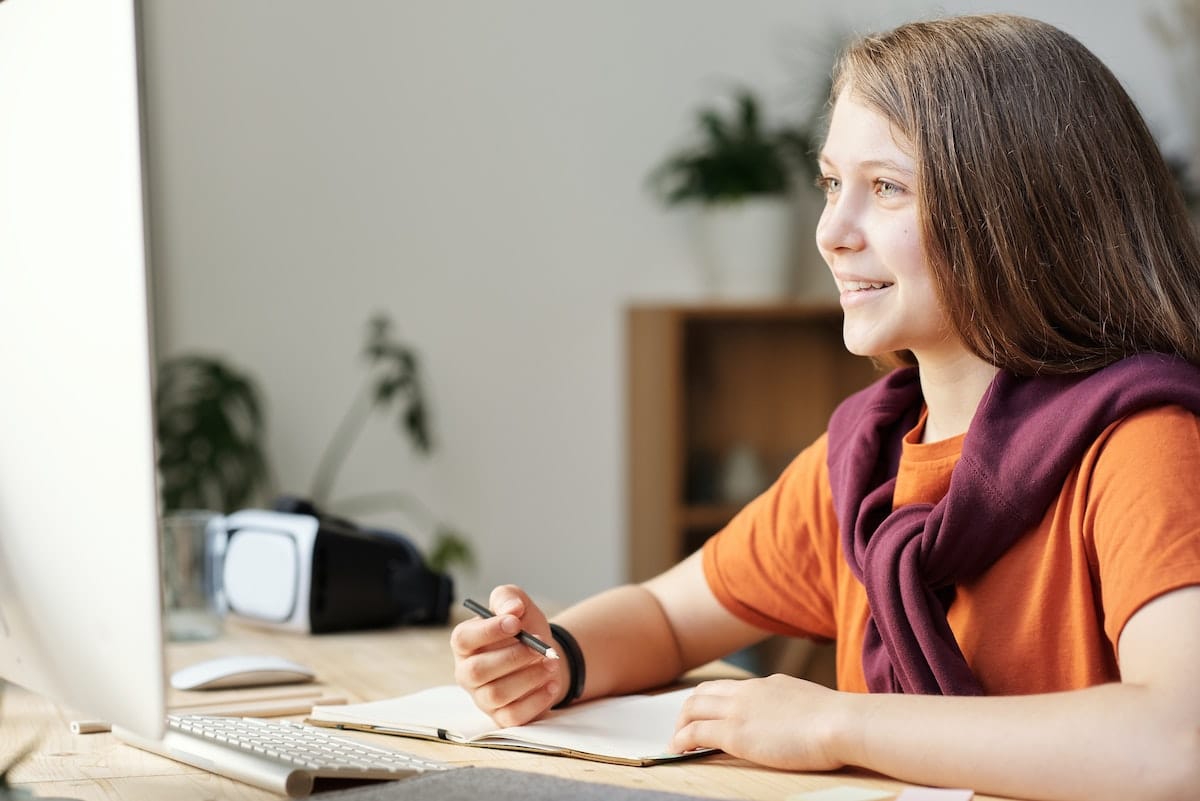 A Cognitive Abilities Test (CAT) is a term likely to strike terror into most people.

For 12-13-year-olds, this test represents a major milestone in their education. On the cusp of their teens, they have all the uncertainty that comes with that period to deal with.

Add in the test that comes with year 8 and one can imagine how doing badly in that exam would further dent their confidence.

Yet the test is necessary to get a clearer idea of which senior school the pupil should attend. It is also useful if a school uses streaming as part of its approach to teaching or if they want an objective assessment of their students’ abilities.

Test results allow schools and pupils to make informed decisions, for example, some schools ask for CAT scores as part of their admissions policy.

Preparing for the CAT

The first step in preparing for any exam is to get information on the test and what the examiners are looking for.

Given the young age of the people sitting the test the responsibility for finding this information usually falls on a significant adult in their lives.

For a reliable source of information, it is worth turning to Test Prep Online. They provide details and practice tests that the student can use to prepare for the test.

Becoming familiar with the test

With a CAT test prep pack to hand it is time to familiarise yourself with what exactly the test entails.

The CAT 4 is divided into 4 sections or batteries as they are known:

The test lasts for 2 hours and the student is advised to divide the time equally over the batteries.

Each battery tests the named skill. The students are allowed to decide the order in which they will work on the separate batteries but one battery has to be completed before they can start on another. The answers are multiple choice with the student working out which answer best suits the question.

The verbal reasoning battery in one section asks you to select a word that is closest to a list of three other words. This is called a verbal classification question. A verbal analogy question involves the student deciding which pair of words go best together.

Quantitative reasoning gives you a list of numbers in one typical question and asks you to add a final number to the list based on the pattern you see between the other numbers. The student will have to use arithmetic reasoning skills in another question to unravel the relationship between numbers.

As there is little or no reading in the test it is asking the pupil to use his skills to work out the relation between words and numbers.

In the non-verbal reasoning battery and the spatial awareness battery, the student applies his reasoning abilities to patterns and shapes. Here the student can be asked to find shapes that are alike or perhaps are different.

To get a better feel for what the test involves try this free practice test and if you are happy with what it shows you, you can get a test practice pack from Job Test Prep.

Dealing with the test

Students older than the 12-13-year-olds sitting this test find exam times challenging. For the younger student dealing with the issues that arise at testing, time can be more daunting.

Becoming familiar with the style of questioning and practicing sample tests will help the student deal with the challenges of sitting the test.

As the student becomes more familiar with what he/she has to do when presented with a test paper, the fear of the unknown and the prospect of doing a test will become less daunting.

Working through the test samples can also become enjoyable as the student sees the progress they are making from test to test. This age group enjoys challenges, especially when they feel they can deal with them.

The student will also learn how to manage their time during the test after doing sample tests.

Challenges faced by the adult 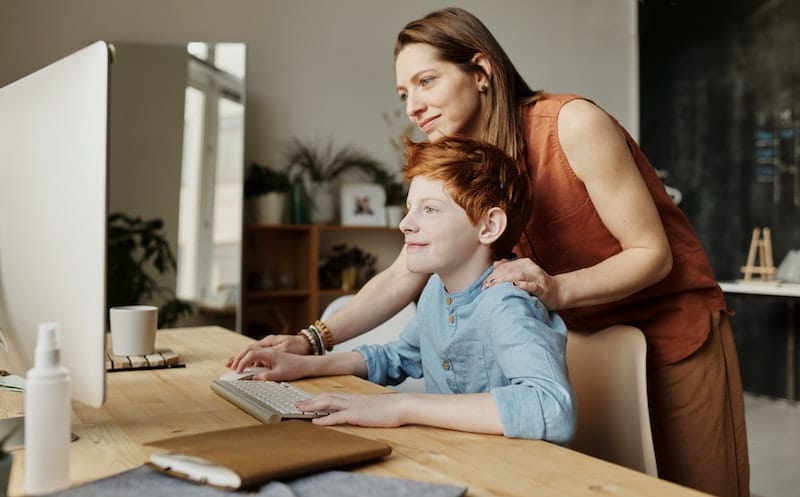 Having a child preparing for a test can often be more challenging for the adult who is helping them prepare than for the student him/herself.

At the end of exams, parents can be heard saying that it would have been easier to do the exam themselves than to have to sit in the background.

This is where a test prep pack comes to the adult’s rescue as well. The adult wants to help the child but very often with the changing face of education doesn’t know where to begin.

Having details of the test structure to hand and sample tests for the student to attempt, the adult can feel confident that they are giving the necessary guidance.

However, as well as giving guidance for the test the adult has another equally important and equally time-consuming role to play.

Older students are very aware of the connection between physical well-being and the efficient working of the brain. Younger students may not yet have made that connection.

They may still be under the impression that the correct way to ace the test is to study for it at a frantic pace.

It is the adult who will ensure they get:

And they will need a listening ear when they become overwhelmed by the prospect of the test.

The day of the CAT

One of the most important days in the young person’s life arrives.

They will naturally be tense and nervous. They need to be reminded they have done their preparation.

They will also need to be reminded the most important thing they can do on the night before the test is to confirm they have any materials they need to bring with them to the test ready for the morning.

Apart from that, the final preparations for the test should be a good night’s sleep and a good breakfast before leaving for the test in the morning.

They should know everyone wishes them “Good Luck.”

With 25+ years’ experience as a teacher and state examinations corrector, Elizabeth now writes for the education and careers industry. Her experience preparing students for examinations and running an academy for supplementary education give her invaluable insights into what it takes for job seekers and graduates to succeed in assessments.