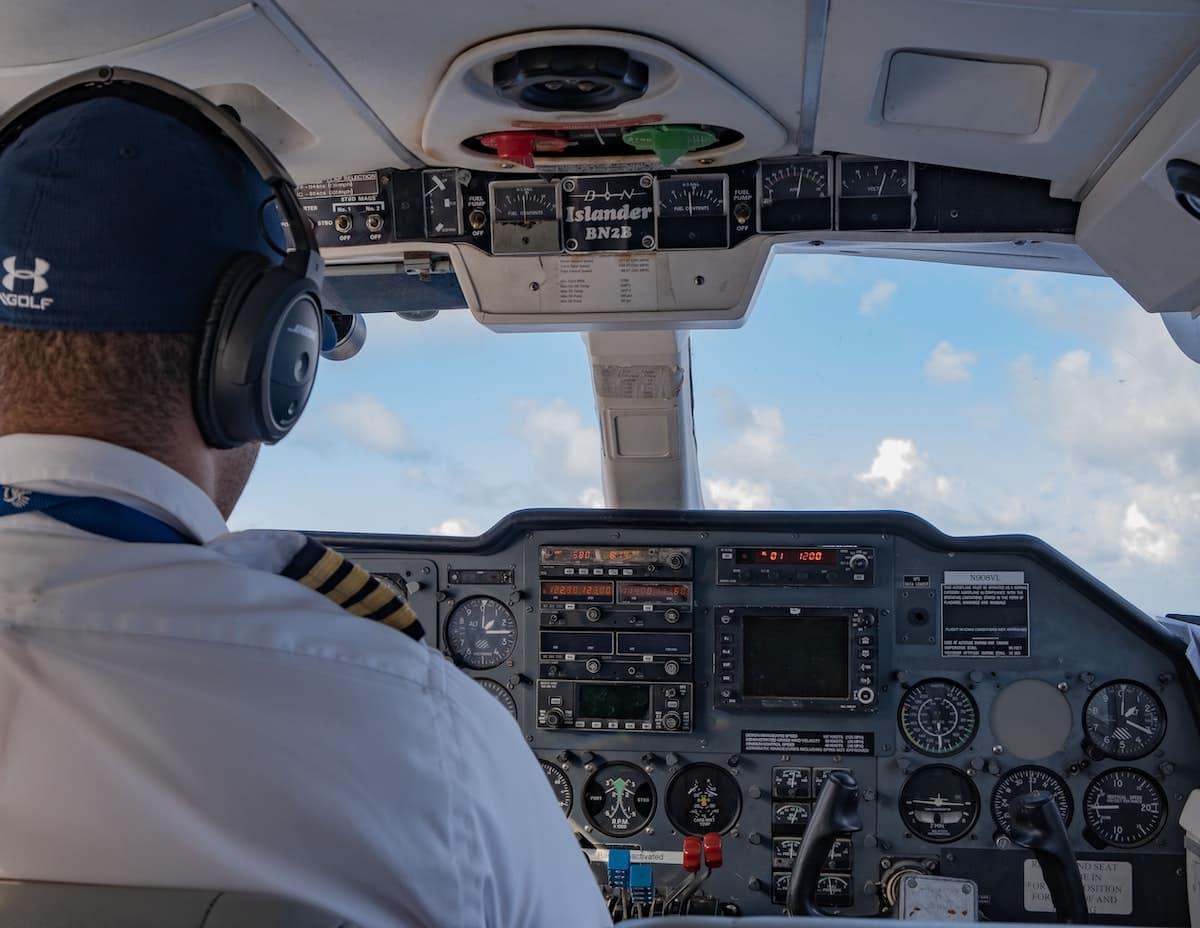 Flying is a profitable as well as a job-satisfying occupation. Pilots receive extensive training in order to develop a highly specialized skill set. Commercial pilots, as a result, are well compensated.

“In May 2020, the median annual income for commercial pilots was $93,300, while the median annual wage for airline pilots, copilots, and flight engineers was $160,970,” according to the Bureau of Labor Statistics’ Occupational Outlook Handbook.

Pilots are eligible for health, life, and disability insurance, as well as retirement programs, in addition to their annual pay. These programs frequently outperform those offered to employees in other areas.

Compensation of an airline pilot can range from $28,000 to several hundred thousand dollars per year, depending on the following factors:

What can airline pilots plan to earn?

Airline pilots work hourly and are paid for each flight hour. Because there are more work hours required, such as preflight planning, but time in the cockpit, the remuneration is often around 85 hours per month. Pilots are paid per diem in addition to flight time, which is used to repay pilots for food and beverage expenses spent while on the road.

As a First Officer, you start out making $93 an hour, the average is $158 an hour, and the highest paying First Officers make $179 an hour.

U.S. Passenger is based in Seattle, Washington and has its headquarters there.

The following requirements must be met before applying:

The headquarters is located in Fort Worth, Texas. You should familiarize yourself with the following prerequisites before applying:

Pilot compensation varies depending on a variety of circumstances, including the type of plan, years of experience, and so on. The starting compensation for a first officer is around $57 per hour, with an average of $128 per hour and a top pay of $154 per hour. A Captain has more experience and starts at $163 per hour, averages $197 per hour, and tops out at $230 per hour.

Allegiant is a United States passenger airline with headquarters in Summerlin, Nevada.

The following are the general prerequisites for working for American Airlines:

Before applying to Delta Air, make sure that you have all the requirements listed below:

As a First Officer, your pay ranges from $58 to $162 per hour. After several years of service, you’ll be promoted to captain, with a starting wage of $184 per hour and a potential compensation of $245 per hour.

The company’s headquarters are in Denver, Colorado.

Before applying for this airline, consider the following requirements:

It’s worth noting that Frontier only counts hours in fixed-wing or rotary-wing aircraft toward minimum requirements. Flight time logged in flight simulators, as a flight engineer, bombardier, or as a member of the Special Crew, will not be considered for these purposes. It is possible to convert to military time.

The following qualifications are required along with your flight hours:

Based out of Honolulu, Hawaii and has their requirements which are as follows:

JetBlue’s headquarters is based in Long Island City, New York.

Ensure you meet these requirements before applying:

Your wage as a First Officer starts at $84 per hour in your first year of employment and rises to $191 per hour when you gain experience. You can earn a promotion to captain after years of service. Captains earn $241 per hour on average and $274 per hour at the top of the pay scale.

Dallas is the headquarters of Southwest Airlines. Not only do they look at your general qualifications, but also at your qualifications, abilities, knowledge, and work style.

If you are interested in applying, ensure that you meet these requirements:

Pilots are compensated differently based on factors such as the type of plane and experience. As a First Officer, your beginning income is $59 per hour, with the highest-paid First Officers earning $167 per hour. Your beginning pay is $189 an hour, and your top remuneration is $252 an hour, after years of experience and promotion to captain.

Headquarters for Spirit Airlines is in Miramar Florida.

Take a look at the following requirements before applying:

In accordance with the Bureau of Labor Statistics, airline pilots earn salaries ranging from less than $80,920 to more than $208,000 annually. Keeping in mind that the earnings of a pilot change over the course of a career, we can get an idea of how much a pilot earns.

Regional and big airlines are the two airlines. While some pilots prefer to stay with minor airlines, the majority use them as a stepping stone to the major carriers. Regional airlines often operate under the banner of a large airline but are not affiliated with it.

American Airlines, Delta Airlines, and United Airlines are examples of major airlines. Pilots train for years in order to get employed by a large airline, and they seldom change careers. A twelfth-year first officer can work a few additional hours in order to earn over $204,880 per year.

Salary for airline pilots varies according to several factors. Pay is determined by the contracts each airline signs. These rates may be based on my different inputs.

All commercial pilots, not just airline pilots, are hired based on their years of experience. While airline employment is based on experience, compensation offers are determined by the contracts that the airline has signed with its pilots.

Pilot pay is paid hourly, specifically per flying hour, as previously stated. This implies that pilots who fly monthly schedules with longer flying hours will be paid more.

Depending on the aircraft, airlines pay different hourly rates to their pilots. As a general rule, the higher the hourly rate, the larger the aircraft.

Based on your seniority, you get to choose your monthly schedule of hours and the airplane you fly. As your seniority increases, you will have more say over which aircraft and schedule you fly.

A candidate’s suitability as an airline pilot is determined by the pilot aptitude tests. Because this is a sought-after profession with high success expectations. Airlines understood the significance of hiring only the best candidates for this position.

The pilot aptitude test serves as a screening tool to determine which candidates meet these stringent requirements. Mostly, the exam assesses a person’s competency, math skills, mechanical and verbal reasoning, and spatial awareness rather than directly testing his or her ability to fly.

Overall, becoming a pilot is a thrilling experience. Every airline has different requirements. When conducting research, it is best to consider all of your options.

You must not only meet the requirements of the airline for which you are applying, but you must also pass an aptitude test. So if you are looking to take the next step towards becoming a pilot, check out all you need to do to pass the aptitude test here.